2 years ago
toti198966 in cryptocurrency

As usual, on this occasion I provide interesting information, especially in the world of Cryptocurrency. This ICO project is related to the world of Energy, where this site is very promising for those of you who are interested in investing funds in ICO sales they do. If you are interested in joining this project, it's a good idea to read the reviews I made so that you can get information on seeing their vision and mission. Hopefully this time the information relating to the world of Energy, of course, provides little insight and interest in getting involved with the Bluenote ICO project.

Global warming caused by carbon emissions is both humanity’s greatest challenge, as well as an enormous financial opportunity.

Buildings cause over 30% of the world’s carbon emissions, making them the largest singular source of carbon emissions because they consume about 60% of global electricity. More than 70% of all buildings were built before the first energy crisis in the 1970s, which creates an enormous market for improving their energy efficiency.

Bluenote is launching the world’s first blockchain-based energy efficiency protocol. It creates a decentralized ecosystem which allows building operators around the world to learn from one another how to waste less energy through distributed data intelligence. 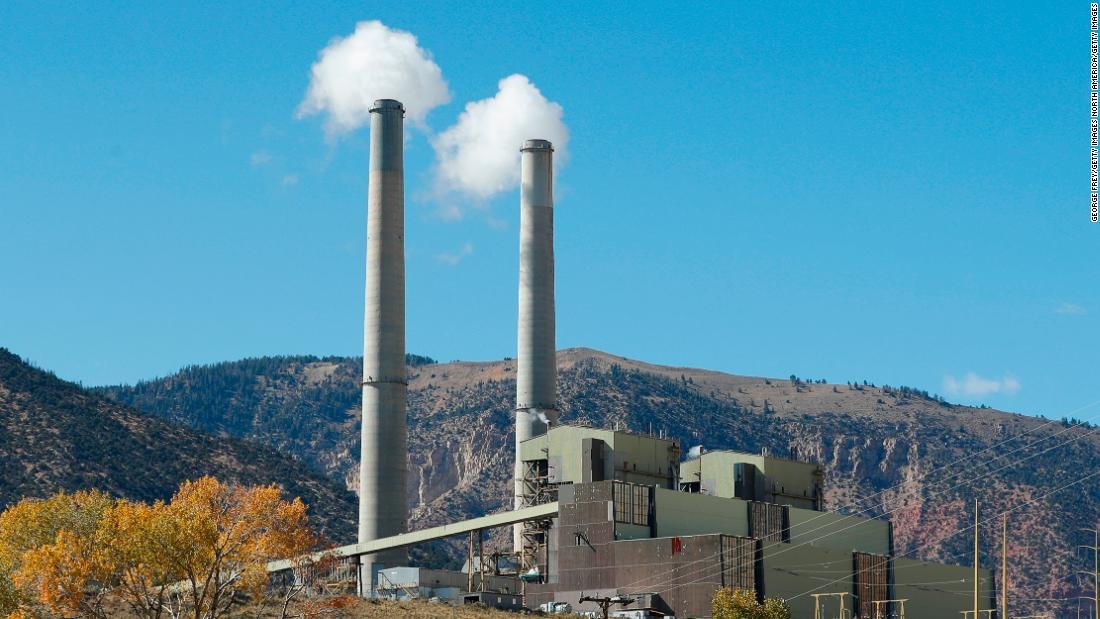 Siloed Data. Building data is trapped in different vendors silos or sits unused.
Data privacy. Data owners are concerned about exposing confidential data.
Actionable Intelligence. Building operators don’t have the decision- making tools they need.
Capturing Value. Buildings can’t calculate the financial benefit for their improvements because they can’t track their performance
Lack of financial incentive. Energy efficiency and building operational data is not recognized for the value it provides.
The Solution

The Bluenote protocol is a unique, distributed data intelligence technology and economy that has a real world application.

Decentralized Nodes. Buildings can easily connect data to their own nodes, rather than relying on a vendor’s ‘cloud.’
Secure Access. Data owners can allow for secure access for data analytics through the protocol without exposing the raw data.
Global Market for Analytics. The Bluenote community will enable a marketplace of data analytics and software services that can easily connect to data nodes.
Verified Performance. Creates bright lines between carbon reductions and financial performance of assets.
Financial Opportunity

Bluenote is tapping into an enormous market, not just according to Bluenote, but according to a report from Deutsche Bank and the Rockefeller Foundation, which the United Nations cites as its key research in this sector. The summary of this report says:

$279 billion could be invested in retrofitting the residential, commercial, and institutional market segments in the US (note: this is the size of just the US market)
This investment could yield more than $1 trillion in energy savings over 10 years, equivalent to savings of approximately 30 percent of the annual electricity spent in the United States.
If all of these retrofits were undertaken, more than 3.3 million job years could be created.
Additionally, if all of these retrofits were successfully undertaken, it would reduce U.S. emissions by nearly 10%.
$6.5 trillion dollars in global real-estate asset value could be unlocked.
The Protocol

Blue hosts an open innovation debate for stakeholders from the international energy world at the Blue Horizon event in Amsterdam, where commercial real estate is discussed as the largest singular source of carbon emissions in cities.

Blue initiates a project to develop a protocol that enables the global real estate market to track energy efficiency live: the Bluenote project.

The Bluenote project team is formed with the goal to develop a protocol that powers an independent, decentralized economy that helps to optimize energy efficiency for commercial real estate around the world.

Everyone who passes the KYC process can participate in the Bluenote token investment pool and in the economics of Bluenote token performance. Bluenote tokens are based on the Ethereum blockchain ERC20 Token Standard.

Bluenote is launching the world’s first blockchain-based energy efficiency protocol. It creates a decentralized ecosystem which allows building operators around the world to learn from one another how to waste less energy through distributed data intelligence.

For More Information About Bluenote, please visit the links below:

community-deals cryptocurrency
2 years ago by toti198966
W$0.00
Reply 0
Authors get paid when people like you upvote their post.If you enjoyed what you read here, create your account today and start earning FREE WEKU!